Makai provides engineering services to support the design and development of offshore windfarms. The Makai team has supported several offshore wind feasibility studies, with the analysis and initial design of the export power cable.

Makai provides a comprehensive set of engineering services that leverage the expertise of our engineers and the sophisticated tools in our software products for offshore wind. Makai’s offshore wind cable services include assistance with planning your cable route, simulating your lay, and installing your power cable at-sea. We also provide submarine cable software training.

Makai has also provided engineering services supporting the design and development of marine structures, anchoring and mooring methods, and more.

Makai uses the advanced simulation features in MakaiPlan Pro to run simulations to answer specific questions about installations of cables and arrays.

Makai proves software, hardware, and personnel for the control of at-sea operations, and performs post-lay analysis to develop as-laid conditions.

Makai provides both on-site or remote training courses to learn how to use the Makai software suite. Different levels of training fit all levels of operators. 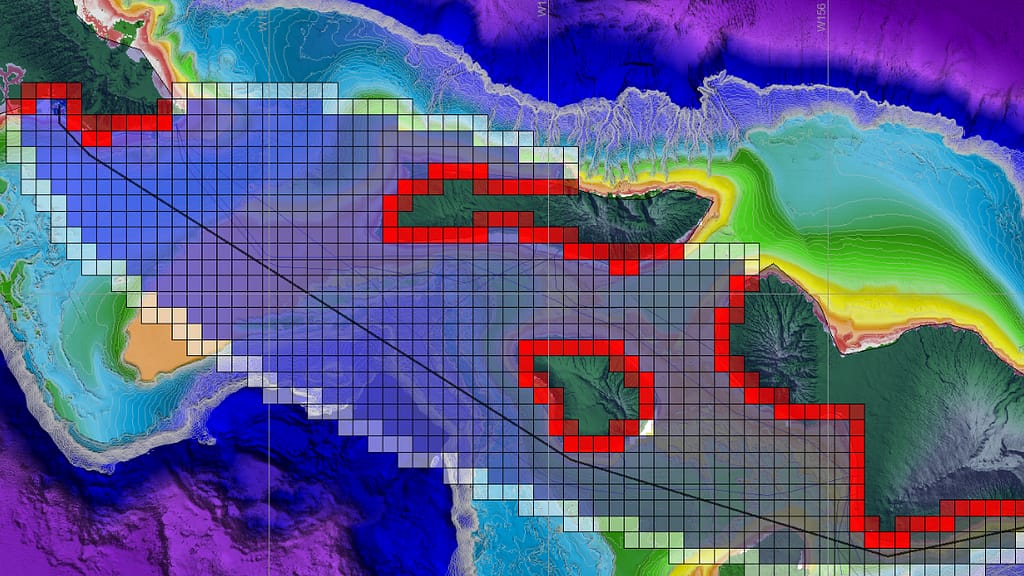 Makai has developed what we call the Automatic Route Generator that is ideally suited for the initial planning of offshore windfarms. The tool automatically generates an optimal cable route between two points, or for a group of points. In order to facilitate this automatic cable route selection process, Makai added support for gridded bathymetry into MakaiPlan. In addition to efficiently representing depth, underlying grid representation can be extended to other parameters like soil type, hardness, restricted zones etc.  The Automatic Route Generator can use any of the user defined layers during route calculations.

The Automatic Route Generation tool takes the user defined start and end points, and follows the user defined rules, constraints and parameter weightings, to automatically generate an optimized cable design. MakaiPlan also has an Automatic Costing tool that estimates the cable costs based on the cable type, route, etc.

This tool is ideally suited for offshore windfarms planning due to their complex inter array cable and export cable networks. Shown to the right is an example of notional windfarm layout generated by the combined tool. The turbine, substation and shore landing locations were inputted and the software automatically calculated the laydown of the whole network. In calculating the export cable route; burial requirements, terrain slopes, cable costs, etc. were all taken into account. Within the inter-array cable network however, uniform cable type was chosen and the terrain was relatively flat. Because of this, the optimization mostly reflected the shortest distance between the nodes in most cases except a few connections that were avoided because of slope constraints.

Makai’s cable optimization software is modular, allowing it or its modules to act as a standalone tool, or work in conjunction with other windfarm planning tools to optimize the entire windfarm design with cable network consideration. The project engineer can use this tool on its own to perform cable route design and selection, based on a pre-determined windfarm design to develop the cable network and cost estimates. This tool will eliminate the need for an expert cable route engineer to spend weeks developing a cable route and cost estimates in the early stages of the project. While a project engineer could use this tool on its own, and still see some cost and time savings in the development stage of the project, Makai anticipates more overall project savings if integrated into the greater windfarm planning tool.

By integrating this software into a windfarm planning tool, the below surface cable network design and costs can be considered at the same time as the above surface infrastructure design. This will allow for total project optimization. Consider the case where the topside infrastructure design results in an extremely expensive cable cost, for any number of reasons like, the topside infrastructure is placed further offshore to capture wind from a higher producing location, resulting in a high export cable cost, or the windfarm is placed above obstacle laden seabed, resulting in a costly inter array cable design. In both of these cases, the windfarm and cable designs can likely be adjusted in order to reach a middle ground where the wind capture is optimized based on total project cost, including the cable costs. The integration of Makai’s software into a planning tool would allow these issues to be addressed at the start of the design and planning process, and be considered through the entire process, resulting in overall project cost reduction through planning, and optimized design.

Makai provides additional modules to supplement the products above for our clients' specific applications.